What Is the Difference Between Reckless and Careless Driving in New Jersey? 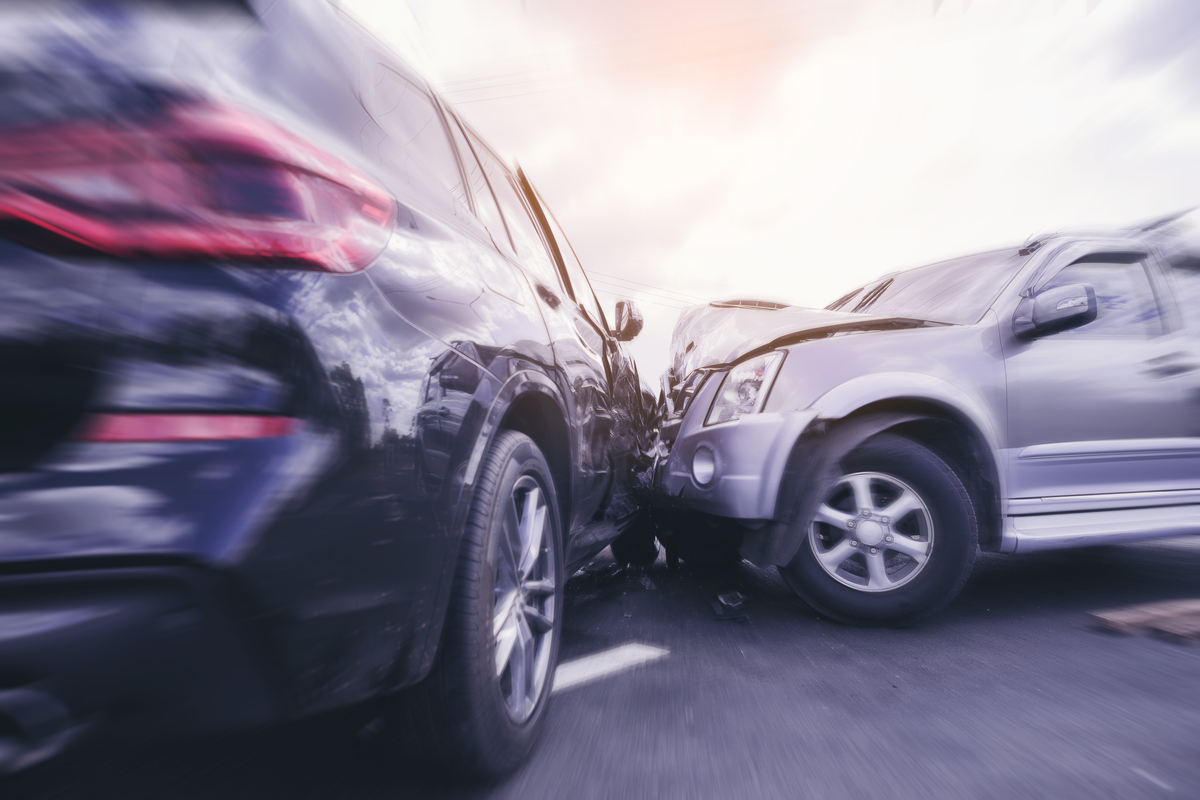 You’ve probably heard people use the terms reckless and careless driving when discussing roadway incidents. While some may believe those two terms are interchangeable, that notion can’t be further from the truth.

In reality, careless and reckless drivers differ in their intent, and, as a result, how dangerous the law deems them varies greatly. This, in turn, determines what charges an individual will face in the court system. To learn more, here are the differences between reckless versus careless driving in New Jersey.

What Is Considered Careless Driving in New Jersey?

Drivers who neglect to yield to oncoming traffic or pass through red lights are two examples of carelessness. Careless driving in New Jersey is classified as failing to use the necessary caution needed to drive safely on the road and endangering the lives and safety of other people. However, careless drivers harbor no malicious intent toward another person or property, and their unintentional accidents could have simply been caused by a distraction.

Nevertheless, those who drive without concern for others will still be punished for it, as the state of New Jersey considers it a traffic violation. Careless driving tickets for a first offense will cost between $85 to $140, with repeat offenses increasing the price. Additionally, careless drivers can have two points added to their driving record, so negligent drivers may lose their license eventually if they do not change their ways.

What Is Considered Reckless Driving in New Jersey?

Individuals who drive with wanton disregard for the safety of others on the road are deemed reckless. Unlike careless drivers, reckless drivers know full well that their actions are dangerous and could potentially bring serious harm to others; their malicious intent is what sets them apart from those who drive distracted.

Compared to careless driving, reckless driving in New Jersey is much more serious. As a result, it is considered a criminal offense and appropriately receives harsher punishments so as to deter individuals from participating in such dangerous behavior. A ticket for a first-time reckless driving offense can be anywhere from $50 to $200, not counting anything from a court appearance. Furthermore, the judge is able to place a reckless driver in jail for up to 60 days for their first conviction and can even suspend their license if they consider a threat to road safety.

If You Receive a Traffic Ticket, a Lawyer Can Help

Certain actions and behaviors are not always indicative of the driver’s intentions. Therefore, the law entrusts the police officer at the scene to determine whether a driver was acting recklessly or carelessly, and unfortunately, their judgment is not always correct. That’s why it’s in your best interest to have a defense attorney at your side in court. They’ll increase the chances that your ticket can be downgraded to a lesser offense or reduce your punishment altogether.

Should you ever need a criminal defense attorney in New Jersey, to assist you, you can count on the Shugar Law Office for the support you need. Our traffic ticket lawyers in NJ will fight on your behalf to help raise your chances in court.