Understanding Third-Degree Burglary Charges in New Jersey: What You Need to Know 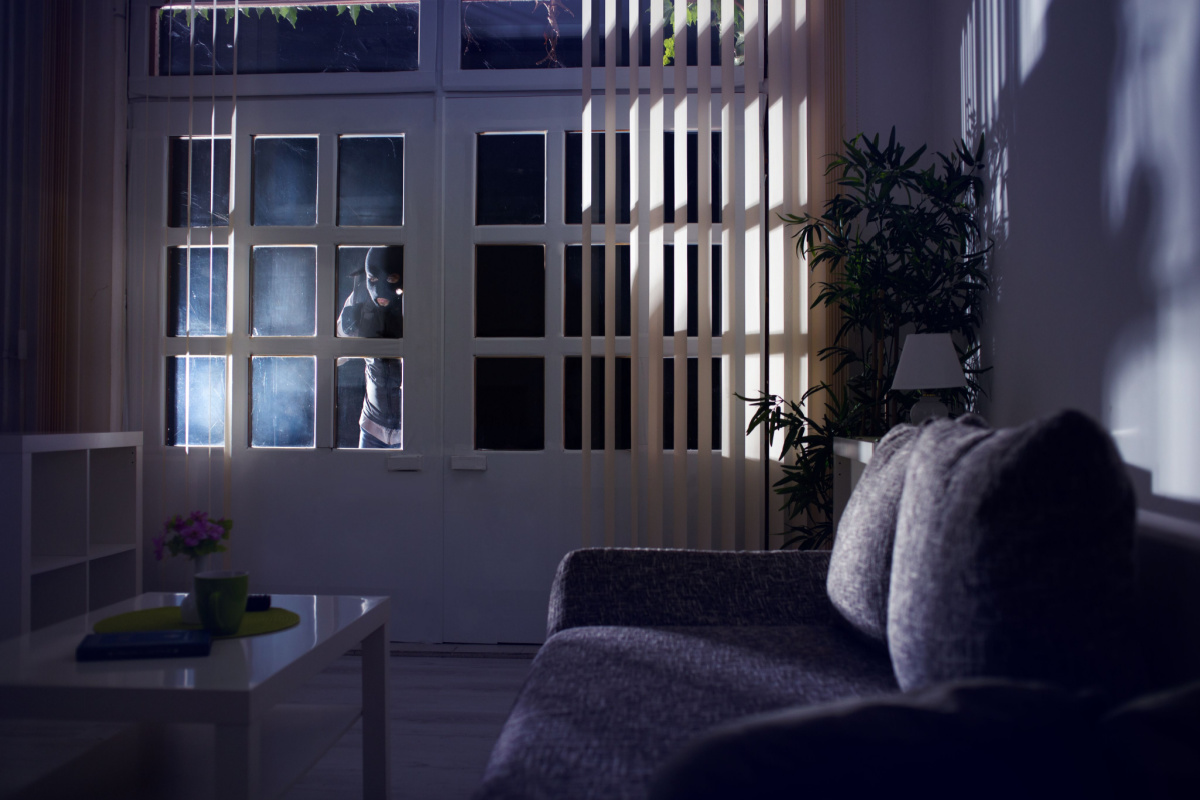 Burglary offenses are among one of the many serious crimes one can commit in New Jersey. Facing charges for burglary can be stressful and confusing, as they are more detailed than what you might initially expect. For more information on the penalties for burglary convictions, here’s an overview of what you need to know about New Jersey burglary sentences.

What Are Burglary Charges?

Before discussing the sentence for burglary, let’s first review what the crime entails. In New Jersey, burglary is the unlawful entering and breaking into a structure with the intent to commit a crime while inside. A structure is defined as any enclosure that establishes a boundary. While structure often means a building like a home or an office, it is a flexible term that encompasses many places such as tents or vehicles. In addition, a person does not have to currently be in the structure for the burglary to occur.

According to New Jersey law, there are a few ways that a burglary can occur. One way is by entering a facility during a time it isn’t open to the public with the purpose of committing a crime and without having permission or privilege to enter. However, the crime does not have to specifically be theft — so long as the prosecution can prove it beyond a reasonable doubt, any crime is applicable. If no crime is committed but an individual still enters an unauthorized location, then it is considered a criminal trespass.

Remaining unlawfully in a building while knowing you don’t have permission or a license to stay also counts as burglary. This includes secretly staying in a building after the entry is no longer welcome, such as deliberately remaining in a store after closing hours. In addition, entering a utility company property that has posted public notices prohibiting illegal entry can also constitute burglary.

What Is The Sentence for Burglary Charges in New Jersey?

So, what is the sentence for burglary charges? It is commonly charged as a 3rd-degree offense, resulting in a $15,000 fine and up to three to five years in prison. However, certain circumstances can escalate a burglary 3rd-degree charge into a more serious 2nd-degree offense. If an individual purposefully attempts to inflict bodily harm and is armed with a deadly weapon, it can lead to 10 years in prison and a $150,000 fine — that’s ten times more than the fine for a burglary 3rd-degree charge.

In addition, the sentences for burglary charges differ for juvenile defendants. They can face up to two years in detention for a third-degree charge and three years for a second degree. Also, it’s worth noting that the sentence for burglary can be charged in combination with robbery and theft punishments.

If you need assistance defending against a sentence for burglary in New Jersey, the Shugar Law Office will be there to assist you. Our criminal lawyers in Freehold and criminal defense attorneys in Hackensack, NJ, among other locations, will fight diligently on your behalf to defend you and mitigate charges. Reach out to our criminal defense lawyers today for more information and to schedule your consultation.