How to Fight Drug Charges in New Jersey 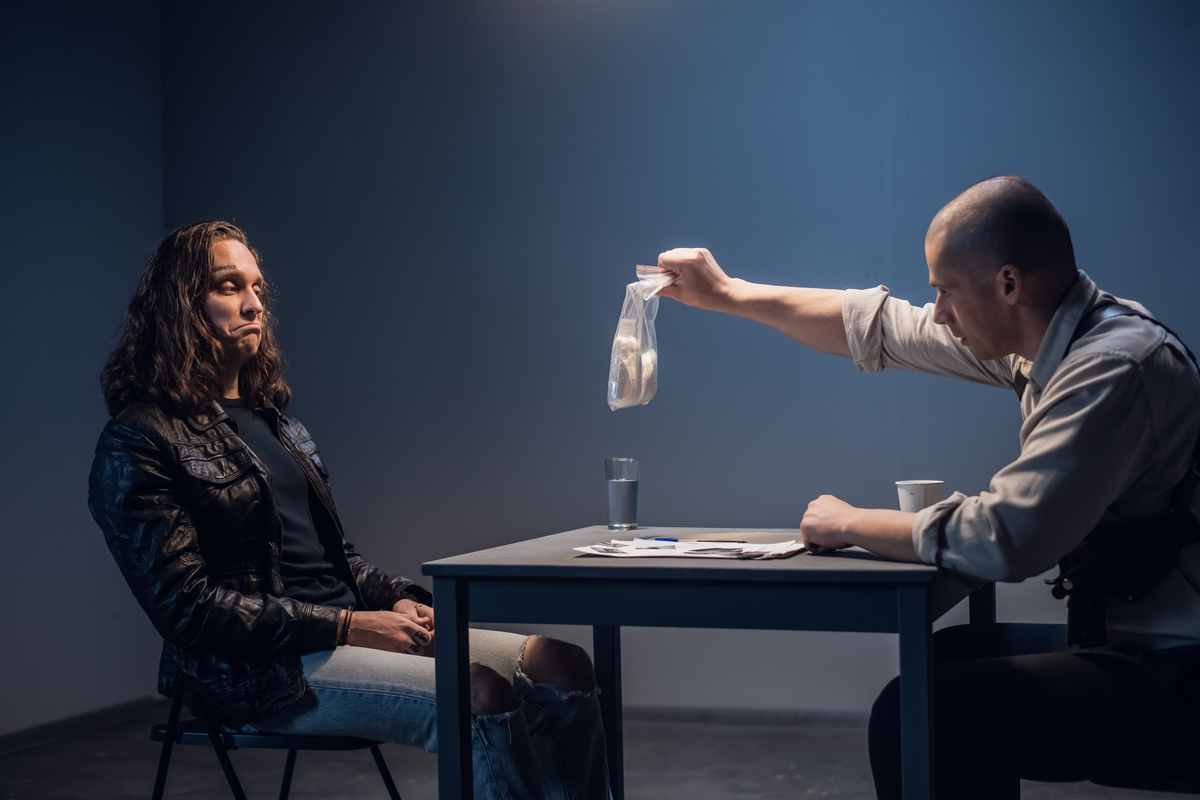 If you’re found in possession of a controlled substance, you’re at risk of spending years in prison. Suffice to say, fighting these charges and hopefully reducing penalties or getting your case dismissed is something many defendants would love to do. To avoid the penalties associated with New Jerseys drug laws, it’s imperative you understand exactly what you’re up against. With a good law firm like Shugar Law Office, you’ll have a better chance at winning in court.

Types of Drug Charges in NJ

Some of the most common offenses that will get you caught up with New Jerseys drug laws include:

As you can see, there are plenty of drug charges in NJ, and penalties usually range from first-degree to fourth-degree drug charges. Penalties for first-degree crimes usually accompany another severe crime that inflicts bodily harm on a person. Penalties are generally 20 years and up to $200,000 in fines. Second-degree charges are up to 10 years in prison and up to $150,000 in fines.

Third-degree charges come with a five-year sentence and up to $15,000 in fines. Fourth-degree charges — including possession with intent to distribute and possession of prescription drugs — are often handed down with the assumption that you won’t be jailed. However, fourth-degree crimes typically come with 18 months in prison. NJ also abides by a partial intervention program called N.J.S.A. 2c, which will remove all charges upon completion of a pretrial intervention program.

How to Get Out of a Drug Charge in NJ

So how do you get out of the penalties if you fall victim to New Jersey’s drug laws? No one wants to spend jail time for charges they either didn’t commit or that weren’t handled properly. Good lawyers — like our criminal defense attorneys in Freehold — can ensure that cases like yours are handled fairly and lawfully and that any misconstrued evidence or mishandled processes are brought up to the judge.

Officers need warrants to conduct a lawful search. This is true for privacy purposes, but officers can lawfully search areas where there is no reasonable expectation of privacy. Even if you’re charged with illegally possessing a controlled substance, unlawful searches are invalid and will result in a dismissal.

You Didn’t Actually Possess the Drug

New Jersey’s drug laws state that there must be absolute certainty that you had the intent to control the drug and that you knew what was in it. A good criminal defense attorney will ensure your case is dismissed if there is any reasonable doubt about these factors.

The Drug Was a Legal Substance

Being arrested for drug crimes entails the possession of a drug, so it goes without saying that being arrested for a bag of baby powder and not cocaine is a fight worth undertaking. While cases in which drugs are confused are relatively rare, arrests made for drugs need to be tested to ensure that the drug in question is actually illegal.

Drugs Are Tampered With or Not Submitted for Evidence

Evidence is often transferred a few times before its preparation for the trial. In some cases, the evidence is either tampered with or misplaced, resulting in case dismissal. Other times, the drug does not follow the proper chain of custody. The chain of custody is as follows: police seizure, drugs signed into the station, drugs signed out of the station, and then the transfer of the drugs to the lab for testing.

Defend Against a Drug Charge With Shugar Law Office

If New Jersey Drug Laws have you in a bind, don’t hesitate to contact your local law offices for assistance. With the Shugar Law Office, you’ll get a comprehensive evaluation of your case from our criminal lawyers in Hackensack, NJ. We’ll use all available resources and knowledge to find the right judicial solution for you. Reach out today, and don’t go another day without help fighting your criminal cases.